You Are Here: Home > Dodge Durango vs Chevy Tahoe

Durable SUVs like the Dodge Durango and Chevrolet Tahoe are counted on to get the job done and provide your passengers with enough features for a fun and entertaining ride. So, which one offers more of what you’re looking for in your next SUV? 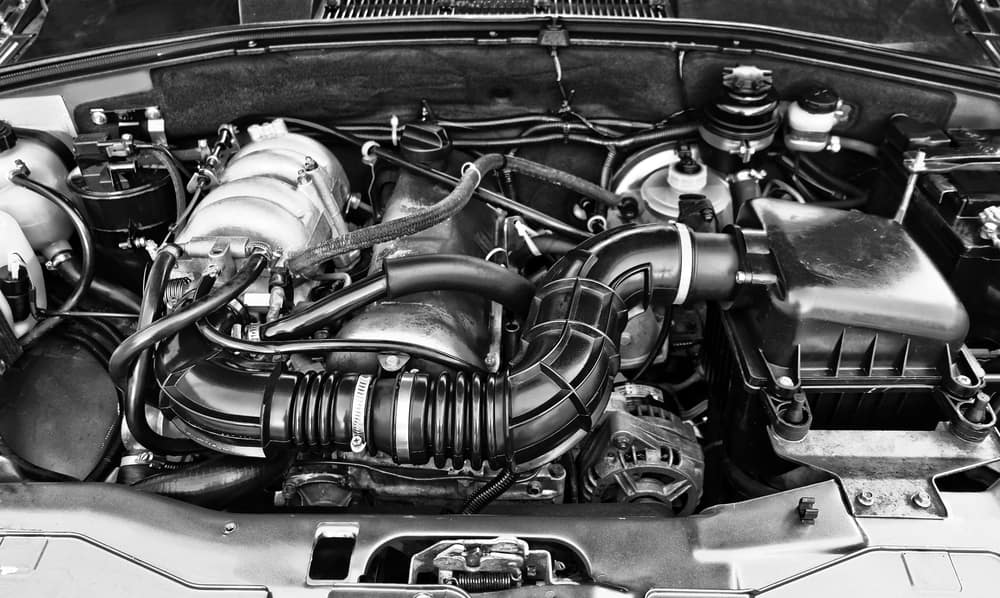 The new Dodge Durango offers three powertrains. Each one packs a lot of power and gets great production with Variable Valve Timing (VVT). You’ll also find a versatile 8-speed automatic transmission working alongside all three options.

The Chevrolet Tahoe only offers two engines. Unfortunately, neither one is designed to maximize their output with VVT. Plus, the base powertrain only comes with a 6-speed automatic transmission.

The Dodge Durango also offers more power when you’re hauling cargo or making your way through tough conditions. Its strongest engine is a 6.4L HEMI® V8 that gets up to 475 horsepower and 470 lb-ft of torque. It’s also able to tow up to a best-in-class 8,700 pounds.

The most powerful engine the Chevy Tahoe can muster falls short in just about every way. It’s a 6.2L V8 that gets just 420 horsepower and 460 lb-ft of torque, plus it’s only able to tow up to 8,400 pounds.

The Dodge Durango is sure to turn heads around town. When it arrives, it makes a bold first impression with a large silver and black mesh grille that sits on top of two wide air intakes. It has the appearance of a classic muscle car with a raised hood and an air vent in the center.

The Chevrolet Tahoe won’t be confused for a muscle car any time soon. It has the same body style and grille as other Chevy models and just looks like a compact version of some of the brand’s larger SUVs. 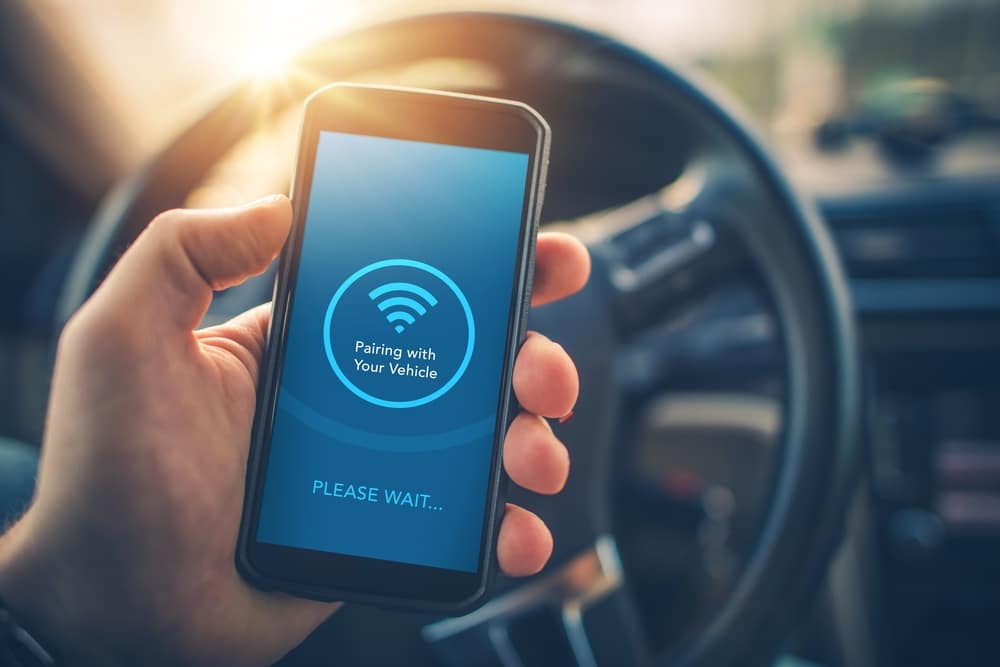 Both the Dodge Durango and Chevy Tahoe feature a user-friendly touchscreen infotainment system on their dashboards. While the Tahoe’s top screen spans eight inches across, the Durango gives you slightly better visibility with an available 8.4-inch screen.

Each SUV comes with Bluetooth® compatibility. This lets you stream music and podcasts from your phone, as well as take hands-free phone calls. Some of the other features you’ll find inside both SUVs include:

While both SUVs can keep you entertained and make sure you’re on the best route, the Dodge Durango offers a more enjoyable ride for your passengers.

The available Blu-Ray™ Entertainment System features two screens, with each one mounted in one of the front headrests. It’s capable of playing movies and includes ports to connect your favorite devices.

Inside the Chevy Tahoe, you may have some fighting over what to watch. Its available rear seat entertainment system only offers one screen that flips down from the ceiling.

Test Drive Your Next SUV

Visit Stateline Chrysler Jeep Dodge Ram to test drive the stylish and powerful Dodge Durango. Both commuters and families in Somerset, New Bedford, and Fall River will love its available features and bold design. To learn more about this Dodge Durango vs. Chevy Tahoe comparison, contact us or visit our dealership. 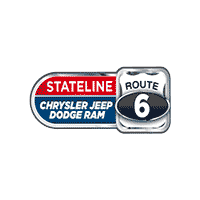